How Fiverr built a marketplace on trust

On-demand marketplaces, composed of sellers and buyers, have quickly grown to include various industries, in addition to skilled freelance work. As the acceleration from offline to online transactions continues, fraud has evolved. All parties rely on the platform they interact with to provide an immediate and secure transaction.

Fiverr is an on-demand marketplace that connects businesses with freelancers offering services, including graphic design, writing, translation, programming, and so much more.

The need for a secure platform

Fiverr is an on-demand marketplace that connects businesses with freelancers offering services, including graphic design, writing, translation, programming, and so much more.

With skilled freelancers providing digital services in more than 400 categories worldwide, Fiverr needed to create a secure platform for its users. When Fiverr built the marketplace several years ago, the go-to method for verifying buyers and sellers was with an email address. Email is a ubiquitous communication method and a way to register for new accounts and sign up for alerts. However, developers did not design email as a secure way to identify people.

As Fiverr’s reach expanded, it became clear that email verification was no longer the gold standard to authenticate its end-users while onboarding. Many people still use notoriously simple passwords, leaving their accounts vulnerable. Fiverr wanted to protect the integrity of its sellers’ accounts and safeguard against unauthorized access. The marketplace also wanted a more secure way to verify new users with added security measures to protect sensitive personal and financial information.

As Fiverr has become a primary service for millions of users, security and protecting end-users is a top priority for the Trust & Safety team. Fiverr’s growth in the online freelance space has positioned the company as a leader in the industry as it outpaces its competitors. The team continually works to improve the security of the Fiverr marketplace and safeguard its users, and they looked to Telesign as a dependable partner. 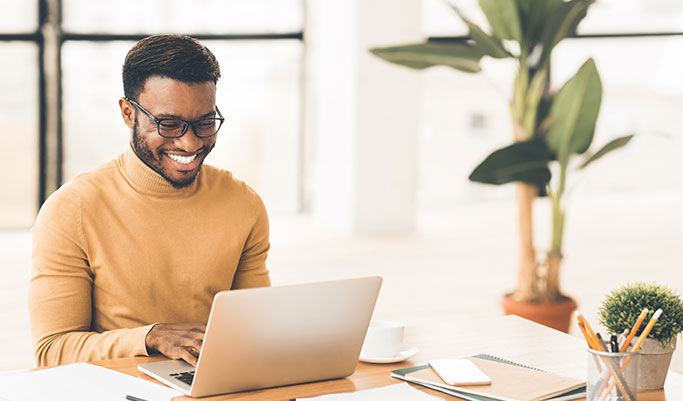 Over several years, Fiverr has worked with Telesign, gradually deploying additional solutions such as phone verification APIs as a standard measure to increase the level of account security.

Phone number verification is an effective method to reduce duplicate or fraudulent accounts. Many on-demand marketplaces such as Fiverr ask for a phone number at the point of registration, not for marketing purposes, but to verify the end-user’s authenticity and uniqueness.

Without adding user friction, Fiverr sends one-time passcodes (OTP) by SMS or voice to verify that the end-user controls their number.

To keep accounts secured, Fiverr implemented the two-factor authentication (2FA) process throughout different customer lifecycle touchpoints. When users want to change personal information, it is essential to verify they are real.

Transaction-based platforms like Fiverr depend on phone-based verification. But the freelance marketplace wanted an added layer of security. Phone numbers are a secure way to verify end-users; however, combining with digital identity data points in the background from Telesign up levels the authentication.

As part of the initial verification process, Fiverr uses Telesign’s scoring to assess the risk level of onboarding a new user. Telesign leverages a Global Fraud Data Consortium to help businesses detect and identify known fraud and suspicious activity. By analyzing machine learning and hidden insights, Fiverr can determine the threshold and range of scores to allow, flag, or block from registering with their marketplace. High-risk numbers based on phone number type, Telcom carrier, geographic location, or subscriber status are prevented from compromising the Fiverr platform.

Fiverr recognizes the need for flexible and frictionless technology. Fiverr effectively secured its platform with a continuous improvement process and deployed Telesign as part of its robust tech stack.

In the past, it was easier to change personal details, including financial information related to account withdrawals. Users could change the bank account to withdraw funds to a fraudulent account.

Now, with added security, including 2FA, unauthorized withdrawals have been reduced by 60%.

The Fiverr team works very hard to continually improve the security of the platform to protect its users, customers, and community. There is an iterative process to secure and support its community continuously, and “Telesign is part of our ongoing efforts to improve trust, security, and quality on our platform,” said Gelber. 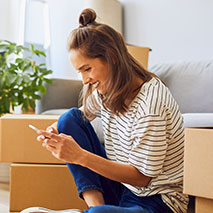