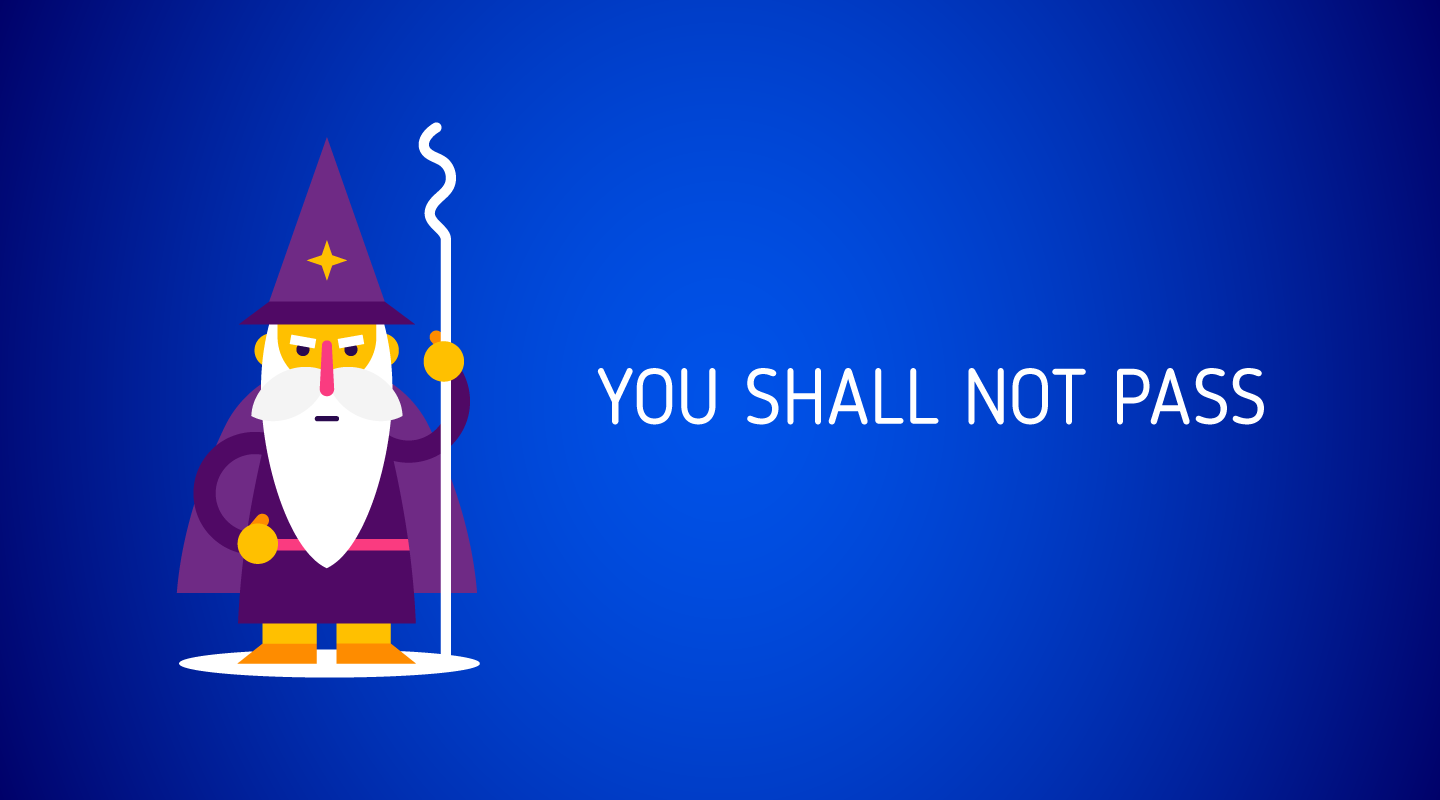 Welcome to part two of our API series. Last time we learned about the value of user verification utilizing phone numbers. Today we will learn about the dreaded anonymous VOIP numbers.

So, what even IS an anonymous VOIP number? It is essentially a virtual number that is created using a service such as Burner or Virtual Phone. There are some practical reasons to set-up a virtual number, such as cheap long-distance phone calls. However, many people use them for far more nefarious reasons such as prank calls, ticket scams and creating fraudulent accounts.

I recently ran into this problem while trying to procure some concert tickets to go see my favorite artist at the Hollywood Bowl. While the worst outcome for me was being out $50, your consequences might be more severe if you are hoodwinked by these tricksters. So how do we detect these anonymous numbers? Seriously, I thought you'd never ask.

Allow me to introduce TeleSign's PhoneID, our API that (among many other things, which I will dive into in future posts) determines if a number is mobile or virtual, much to the frustration of all those trying to defraud you.

How does it work?

Conclusion? you sleep better knowing that your user is legitimate and not using a virtual number that they will dispose of in 15 minutes. Everybody wins - well not the hacker in this case - but we're willing to sacrifice their happiness to keep your business safe.

Unfortunately, virtual numbers aren't the only dicey phone numbers out there, but as you've guessed, we've got a solution for those too. We'll see you next time.