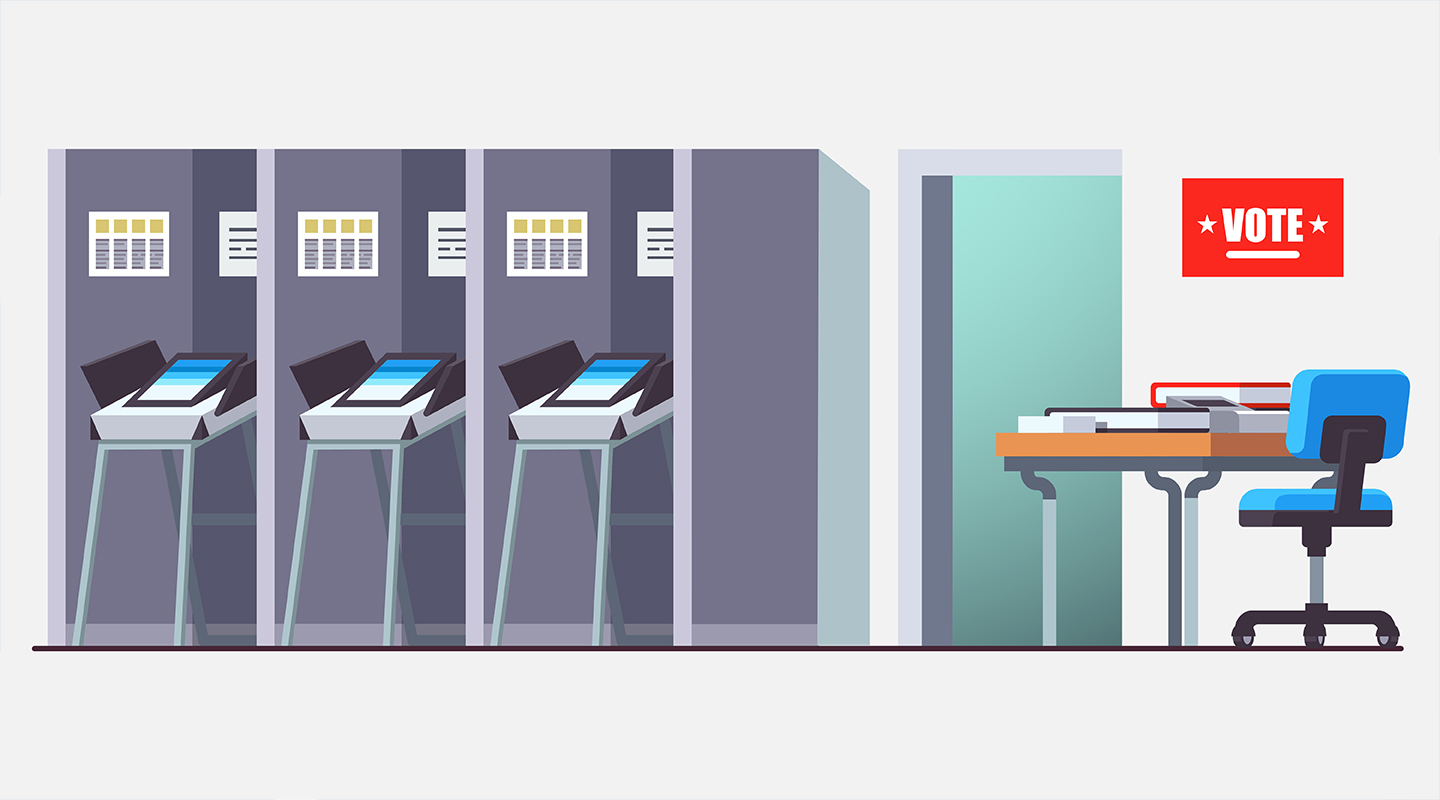 Once upon a time voting in elections was a simple affair. Pull a lever, get a sticker, proudly post a tight shot of that sticker to social media to let all your colleagues know that you have done your civic duty. This summer we turn our eyes to Europe where over a dozen countries in the region will go to the voting booths and it's a good time to remind people how social media will play a large part in the process. Between bots, trolls, and other fake accounts, there is a good chance a fake news story will launch to the front page at some point hence driving organic election fraud. Fortunately, many social media platforms are now using digital identity to combat this.

A fake account could be any account that is created (by a human or otherwise) purely for fraud. What makes fake accounts so dangerous on social media, is that they can influence the behavior of REAL users. The first thing that might come to mind is ‘catfishing', when a real user believes they are interacting with a real user, but it's actually a fraudster pretending to be someone else. On a macro level, fake accounts can be used to sway public opinion or spread false narratives and propaganda.

The spreading of fake news happens when mass-created fake accounts trick an algorithm. By ‘liking' a post (sometimes the post has even been written by bots) they push an article to the top of the page. Real users may engage with the post and share with their network. This is an example of how we speculated the 2016 US Presidential Election was ‘hacked' by foreign agents; literally by practicing propaganda psy ops. Elections platforms and countries alike have used lessons learned from reported hacks to safeguard their right to vote, however the likelihood of a larger attack is still possible, if not probable.

The best way to solve voter fraud and election tampering is to prevent them before they ever happen. Fraudsters likely use illegitimate credentials when registering for accounts. They use recycled numbers, VOIP, or internet phone numbers to dodge verification. While using only 2FA might leave platforms vulnerable, using in tandem with digital identity solutions a holistic onboarding protection solution for social networks.

By leveraging digital identity dimensions you can identify the type of phone number your potential registrant is using, what type of device they are on, if it's post-paid or pre-paid phone,  where the SIM Card registered was registered, and if the name on the device matches the name on the account. By scrutinizing meta-data and using our proprietary algorithms, TeleSign can build a risk profile on this potential user and make a recommendation on whether you should onboard them to your ecosystem. Every fake account should be treated as an agent of chaos, a nefarious bad actor there to cause problems. By removing these accounts from your platform, you exponentially lower the risk of this type of tampering.The summer is a time to be outdoors, barbecue, spend time with family and friends, and if you're in Europe to elect the leaders of a bright future. Social media shouldn't enable some fraudsters to take that away.

TeleSign has been connecting and protecting online experiences for over 15 years. We support the largest web properties in the world and we're prepared to help you. Contact TeleSign now and for all of your security needs. As the pioneers of phone-based security, we are a one-stop-shop for all of your digital identity and programmable communications needs.